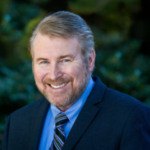 Upon entering private practice in 1982 with a large Sacramento law firm, Mr. Murphy immediately focused on handling civil appeals and started that firm’s appellate department. Over the last 40 years, Mr. Murphy has represented clients in hundreds of civil appellate matters and has obtained a multitude of published decisions from numerous appellate courts (state and federal) and the California Supreme Court, on a variety of important legal issues. He has achieved a high degree of success in appellate cases and has earned a reputation with judges, colleagues, and clients as one of California’s premier appellate advocates.

Mr. Murphy has been certified to practice before the United States Supreme Court, the United States Court of Appeals, Ninth Circuit, and several United States District Courts. He also has been admitted to practice in the State of Texas since 2006. The attorney rating service of Martindale-Hubbell has given Mr. Murphy its highest rating (AV) for skill and ethics. He has been selected multiple times as a California Super Lawyer in the area of Appellate Practice and named to Sacramento Magazine’s annual Top Lawyer List in the area of insurance coverage law.

Mr. Murphy has published articles on various legal issues and has given professional seminars to other attorneys on topics pertaining to appeals and insurance coverage. Past and current clients include the State of California, many cities, counties, school districts, universities, law enforcement agencies, real estate developers, contractors, insurance companies, and people and businesses of all types.

Mr. Murphy has been a Certified Appellate Mediator with the California Court of Appeal since 2007 and is also a Certified Texas Mediator having completed mediation training at the University of Texas Law School, Center for Public Policy Dispute Resolution. He has advocated in, or presided over, hundreds of meditations, settlement conferences and arbitrations.

Education: B.A. in Psychology in 1975 from the University of California at Santa Barbara; J.D., Golden Gate University 1979. 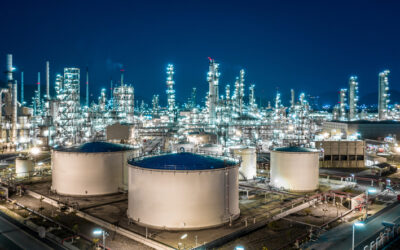 The Ninth Circuit Court of Appeal recently ruled that six lawsuits brought by cities and counties in California are to be remanded, or returned, to state court from...